Please join us for a State of the School Address with Principal Lupe Garcia. Come hear Principal Garcia speak about his observations of the school since arriving this year and his plans for Palo Verde in the coming months and years.

Coffee and sweets will be served.

This event is sponsored by the Palo Verde PTA

Each year, Neighbors Abroad (Palo Alto’s Sister City organization) and Girl Scouts of PA collect soccer uniforms for the children of Oaxaca, PA’s sister city in Mexico.  Please place CLEAN soccer shirts, shorts, and socks (but no shoes or shinguards) in the box in your school’s office.
Questions: Marion Mandell, 493-3798.

Wed. Dec. 10, 10am-4pm
One day only holiday sale of Palo Alto High School student and professional glass work, in from of the Tower Building, on the El Camino side of campus.

Saturday, December 13, 8pm, Dinkelspiel Auditorium, Stanford
The Palo Alto Chamber Orchestra will perform their second concert of the 2008-09 season, conducted by Music Director Benjamin Simon.  World renowned pianist Robert Schwartz will join PACO for Mozart’s Piano Concerto #17 in G major, and the ensemble will also perform Mozart’s Adagio and Fugue.  Beethoven’s titanic Symphony No. 5  forms the centerpiece of this concert, and will be performed by the combined forces of PACO and the Sinfonia Ensemble.  Also featured will be PDQ Bach’s delightful “sportscast” of the first movement of Beethoven’s Fifth, narrated by Art Barnes and Cary Chin.  Chamber music performed by members of the PACO orchestra will also be included. The Palo Alto Chamber Orchestra is composed of the Bay Area’s most talented and promising high school musicians chosen by competitive audition.  Tickets are $15 adults, $10 seniors, $6 students.
Info: 856-3848 or www.pacomusic.org

Sun. Dec. 7, 2pm, Lucie Stern Community Center, 1305 Middlefield Road, Palo Alto
A program of personal memories will be presented by the Palo Alto Historical Association at a free public meeting.  Karen Holman, executive director for the Palo Alto History Museum Project, will serve again as the emcee for the annual holiday meeting,”Palo Alto Vignettes,” which brings forth fond reminiscences from volunteer speakers.  Past programs have featured a wide range of anecdotes, ranging from elephants setting up the circus at dawn, a former airfield at College Terrace, Elizabeth Gamble’s generosity, wartime troop entertainment, door-do-door vendors and more.  This is the seventh year for the popular program, which is videotaped for PAHA’s history archives. 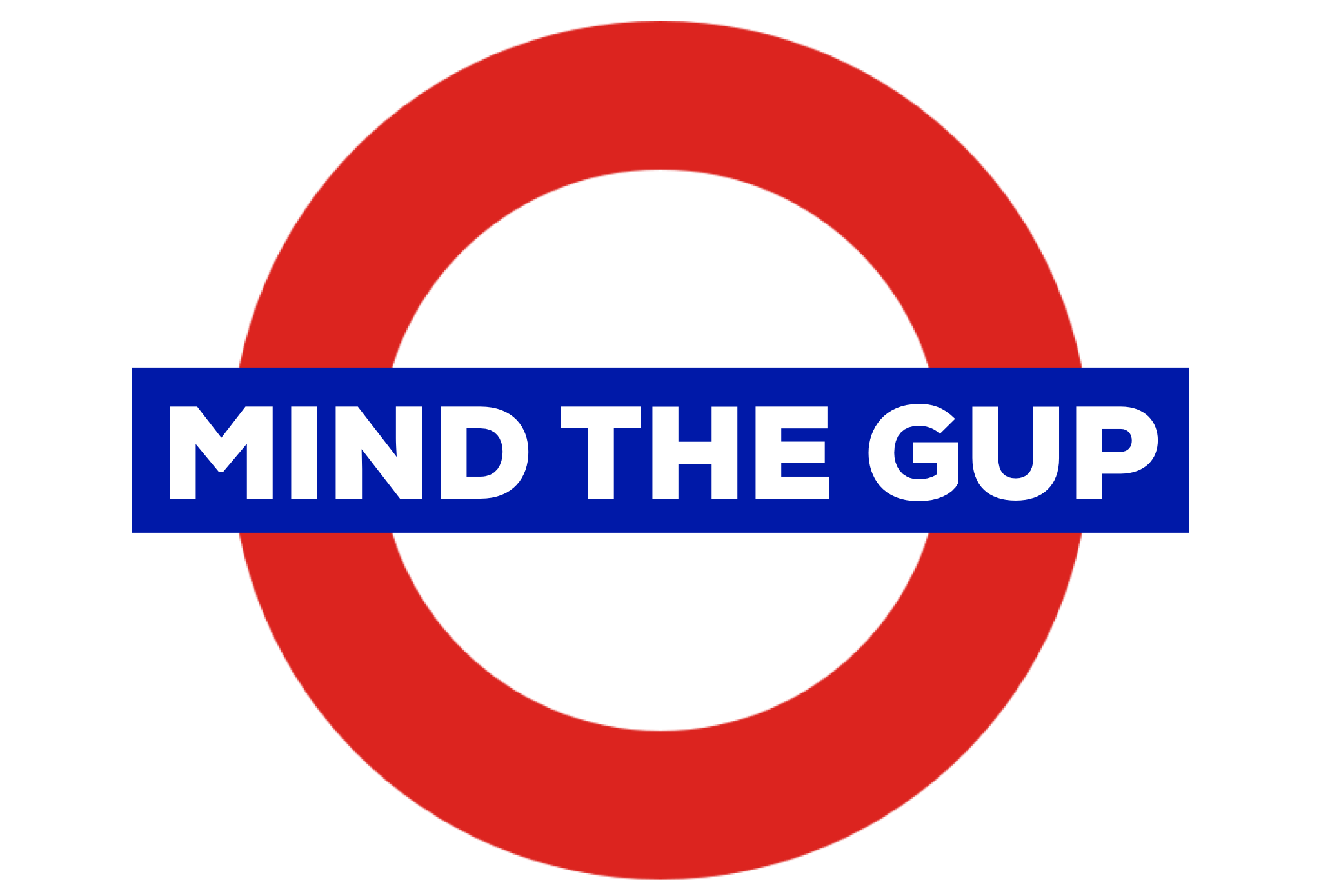 Click above to earn money for Palo Verde when you shop at Amazon (no cost to you). You will need to use this link every time you shop to get credit.

Click above to go to our Shutterfly storefront. 13% of your purchases will go to the school.